Fingers Malloy is more than just a pretty face. He does two things: produce kickass radio shows and drink Mountain Dew, and he’s all out of Mountain Dew.

Fingers is the host of The Snark Factor on WAAM1600 and a regular fill-in for the syndicated radio show, Tony Katz Today. His edgy takes on politics and pop culture have also been heard on the Glenn Beck Radio Program, The Roger Hedgecock Show, and Sirius XM.

Fingers read once that it takes 10 years to become an overnight success, so he bought an abacus and got to work. He spent a decade interviewing the most influential voices in the conservative movement and Republican Party, including: Vice President Mike Pence, Sen. Ted Cruz, Sen. Rand Paul, Sen. Mike Lee, Andrew Breitbart, Erick Erickson, Glenn Beck, Monica Crowley, Carol Roth, S.E. Cupp, and Richard Dreyfuss (yes, THAT Richard Dreyfuss).

His political writing has been featured in The Washington Times, Right Wing News, and the David Horowitz Freedom Center.

Well let me tell you something, broseph. Those people are wronger than a slap fight between two yoga dads in a Starbucks parking lot.

Producing good content and quality audio takes WORK. The knowledge and relentless hustle that Fingers brings to the table is what earned him the prestigious – and completely real – industry title, The King of Small Media.

Fingers wants you to know that despite the crown, he’s still a man of the people. At the end of the day, he’s just a guy, looking at another guy, asking him to download his podcasts. Snark on, my friends. 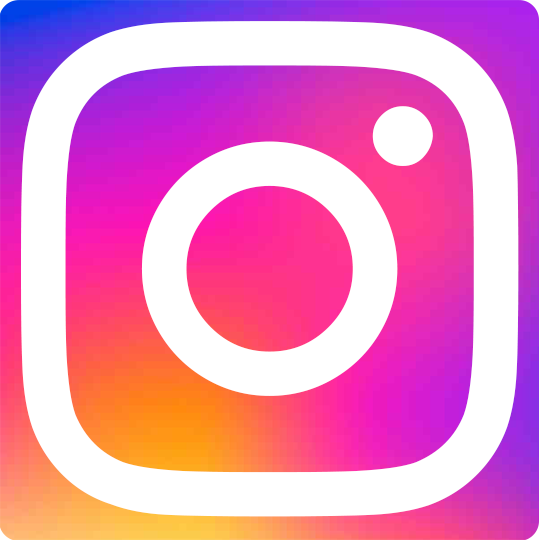